The 2019 Victorian romance from the Sunday Times bestselling author.

A perfect Dickensian saga for Christmas.

Christmas Day, London 1880. Snow falls … a dying Irish girl clutching her new-born baby drags herself to the sanctuary of an East End orphanage and throws herself on the mercy of the Sisters of Clemency. The nuns raise little Ettie O’Reilly as their own, but the lives of the nuns and orphans are soon crushed by an unscrupulous bishop. The heart-breaking outcome turns Ettie’s life upside down and Christmas will never mean the same again.

Will Ettie ever find her friend Michael Wilson whose secret holds the key to their past? Will Ettie keep her innocence and survive the traumatic events that are about to erupt?

Christmas Child is the first book in the Victorian Saga Romance Series by Carol Rivers.

I don't even know where to begin to describe this book. I guess one word could do it...SUBLIME. But a review must be longer than just one word, therefore I shall do my best.

Ettie was born on Christmas day. Her mother with her last steps managed to make it to an East End orphanage where she cradled the baby in her arms with the hope that the baby would survive until hopefully, the nuns would find her. With that emotional beginning, I just knew the book would make me run the gamut of emotions. It did just that!

We read all about Ettie's life from her birth up until her 17th birthday. She had many rough years where she would finally believe she had found a home where she could be content, only to have the rug pulled from under her feet and for her to find herself in dire circumstances again. The trials and tribulations she went through broke my heart, but her stoicism helped her immensely. She tried to make the best of whatever situation she was in and I admired her character greatly for that.

Despite the hardships that Ettie faced and the fact that I did indeed shed some tears, I did not find the book depressing. To me, that is a sign of a very talented author. Carol Rivers found the perfect balance to make sure that the reader never lost heart on Ettie's behalf. Thankfully, Ettie was also given a very believable happy ending that had me smiling from ear to ear. It took a long time coming, but Ettie definitely deserved her happy ever after.

Well, there you go, I did manage to find some words after all! I really enjoyed this book and will definitely read more from this author. 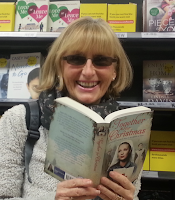 “Where there’s muck there’s money!” If my family had a royal crest I’m sure those are the words that would have been hewn into the stone above it.

Mum and Dad were both East Enders who were born on the famous or should I say the then infamous Isle of Dogs. They were costermongers selling fruit, veg and anything else that would stand still long enough!

Their family were immigrants who travelled to the UK from Ireland and France, while others emigrated to America.

As a child I would listen to the adults spinning their colourful stories, as my cousins and I drank pop under the table.
I know the seeds of all my stories come from those far off times that feel like only yesterday. So I would like to say a big heartfelt thank you to all my family and ancestors wherever you are now … UK, Ireland, France or America, as you’ve handed down to me the magic and love of story telling. 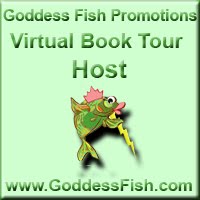 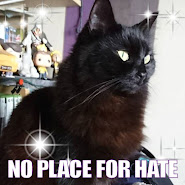 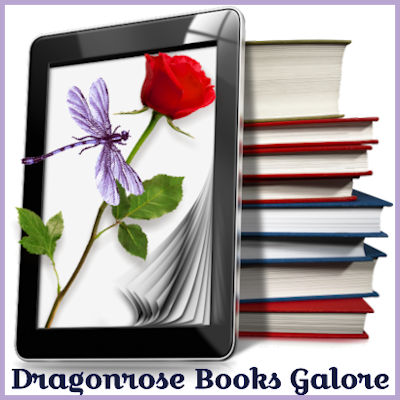